What are the Database Manager Utility and System manager? Print

The Database manager utility provides comprehensive framework to manage all of the DSS data aspects. It allows the DSS user to undertake the following:

1. Create a connection to the database server 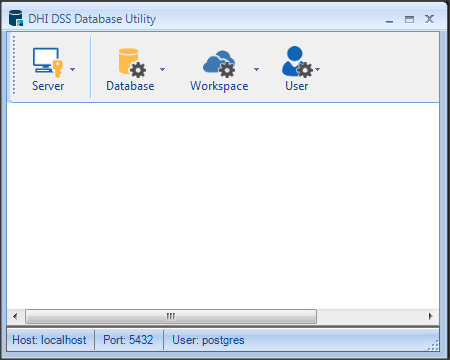 All of the above is done without launching the DSS interface, in a stand-alone application.

The 'System' manager is part of the DSS user interface. It only offers a subset of the functions that are provided by the Database Manager Utility, namely:

These functions are accessed through the DSS user interface 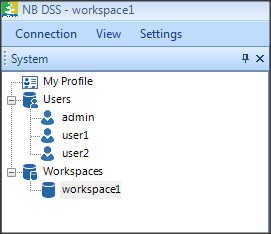